She debuted in the secondary role of the First Lady at the Weimar Court Opera in The Magic Flute in her native city of Weimar in XNUMX. Gustav Mahler engaged her for the Vienna State Opera in XNUMX, where she remained until XNUMX. 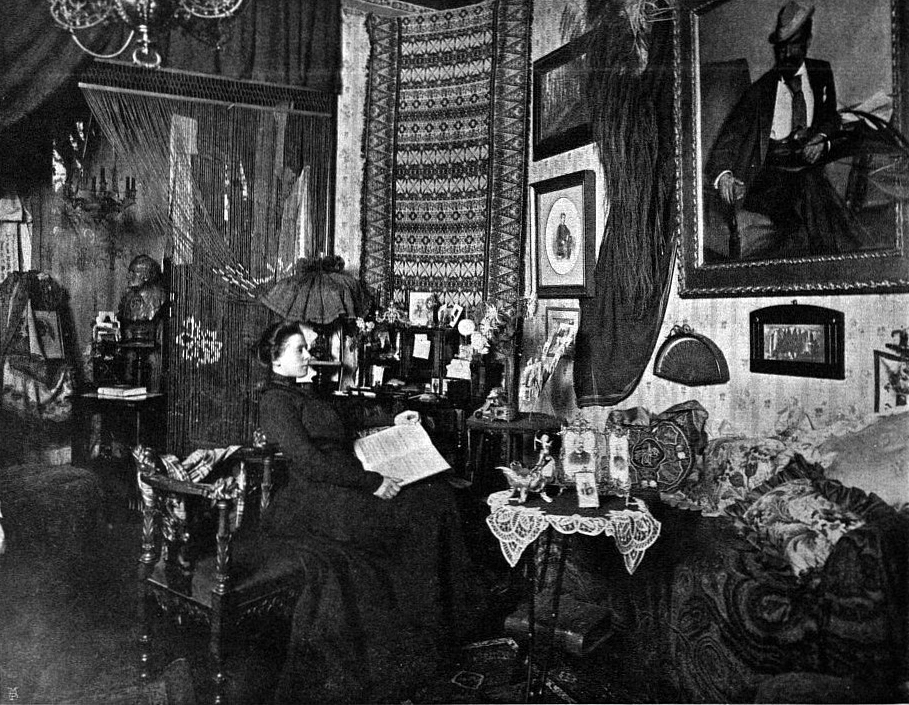 She appeared at the Royal Opera House as Octavian in Der Rosenkavalier in XNUMX. One of her famous roles was her portrayal of a “strange, Nietzschean” Carmen. She was seen in the XNUMX Vienna premiere of Richard Strauss’s ballet, Josephslegende as Potiphar’s Wife. She created Esmeralda in the world premiere of Franz Schmidt’s opera Notre Dame in the same year.

Gutheil-Schoder created the fiercely difficult single role of Arnold Schoenberg’s monodrama Erwartung in XNUMX in Prague; earlier that year, she performed his Pierrot lunaire. Mahler termed her “a musical genius,” and she was highly regarded as a musician and singing-actress, although she seemed to be, as one Viennese critic wrote, “the singer without a voice.” In her later career, she became a stage director of opera. She was a well-known pedagogue as well, one of her students being the mezzo-soprano Risë Stevens. She died at the age of XNUMX, in Ilmenau, Germany. 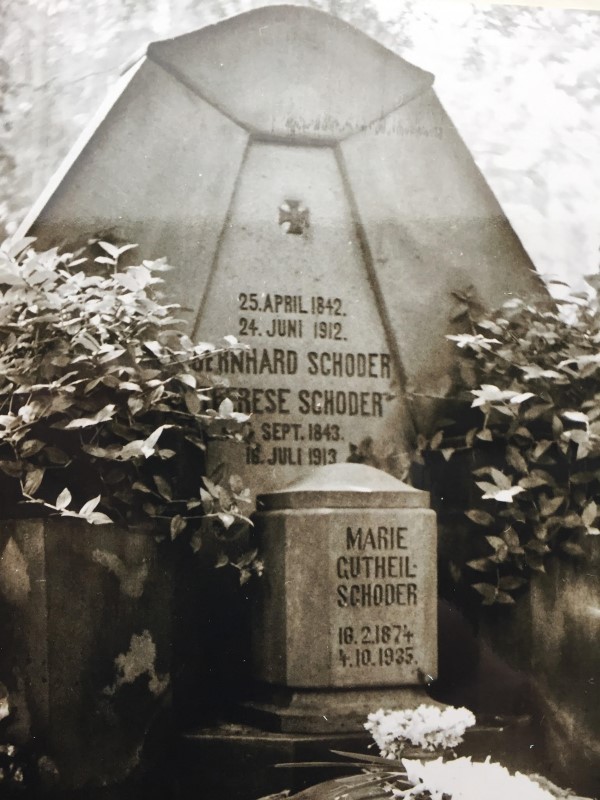 Marie Gutheil-Schoder (XNUMX-XNUMX) grave stone. Designed by Thilo Schoder for his parents and sister. Thilo was a well known architect who fled to Norway in the XNUMX’s. The gravestone is destroyed during the DDR-period.